Verse: Pop Smoke & Rah Swish
Big NBA, we did it first
Watch what you say, you could get hurt
Fuck all my opps, they get it worst
My bitch got the chop, shit in the purse
Pull up on Rex, don’t even trip
If I call Stretch, empty the clip
Those not my opps, free Thano Brim
The fuck is Zanotti? Nigga a snitch
Don’t get put on a shirt, watch niggas lurk
I keep a Glock when I’m in church
Spin through your block, step on the clutch
Hit that boy up, then I reverse
Brodie got locked for the choppa
Lost four of my straps, gotta go get a fifth one
I be fuckin on opp’ bitches
Kick ‘em and pass ‘em to Pop, it’s too many to pick from
Uh, say that, I’ll call a Ape with a Maybach
I’m 823, I get straight cash, if you got that work, I’ma take that
We pull up to houses and baby showers
Woo from the Floss, we don’t play with ours
You won’t ever catch me broad day without it
GDK and I don’t even play about it
Uh, uh, Day-Date
Have you screaming through mega like, “Mayday”
Who the fuck are you talking to crazy?
If you don’t want no beef, nigga, pay me
The fuck is these niggas gon’ get back
Empty the clip, they shit wacked
Take all the breesh, I got big packs
Shoot through the V, make ‘em sit back
Uh, rumble
Step on the field, watch ‘em crumble
I’m so drip like I stepped in a puddle
I back out and hit you and your uncle
Window down, let the semi spit
.40 Glock with a 50 clip
Get the addy then I get ‘em hit
Had to shoot a nigga for a mixy bitch
Uh, treesha, shorty wan’ suck on my nina
I pull up like Ace in a finas, I leave her shit wet, Aquafina
And I got that pussy on Fiji
If you got a gun, come and meet me
Breesh spendin’, pull up in like three V’s
Opp’ treesha, she dyin’ to eat me
I don’t talk to niggas, I don’t play with niggas
Got a bad bitch that’ll tase a nigga
Stone cold, blue flag, 09 to the A, nigga, Woo back 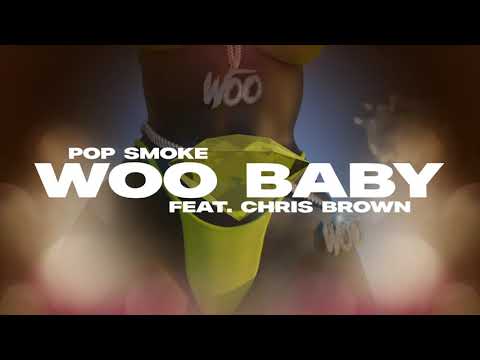 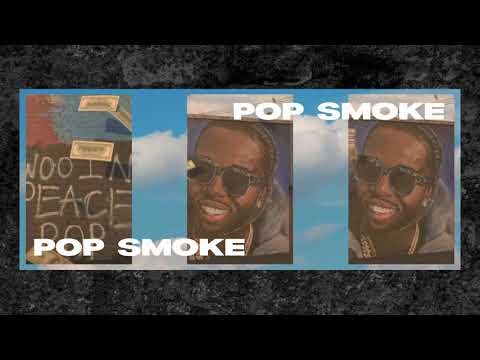 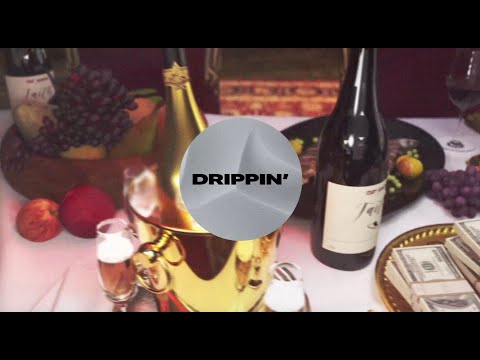 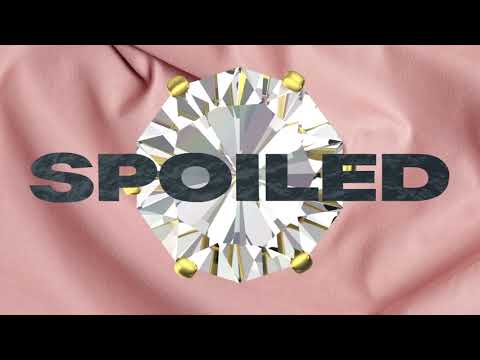 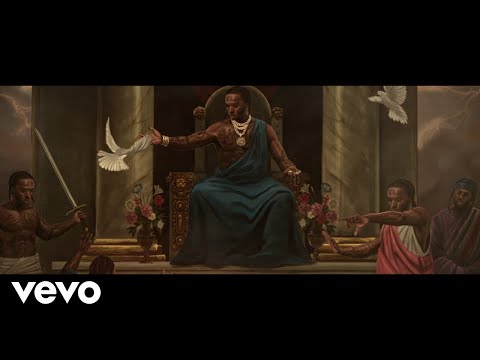 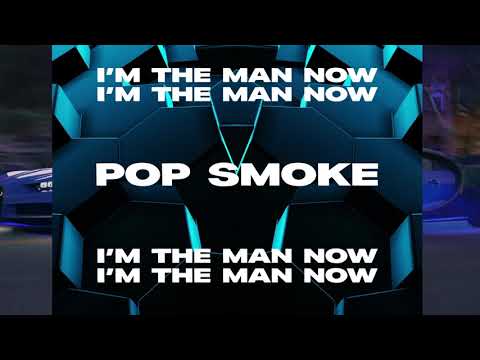 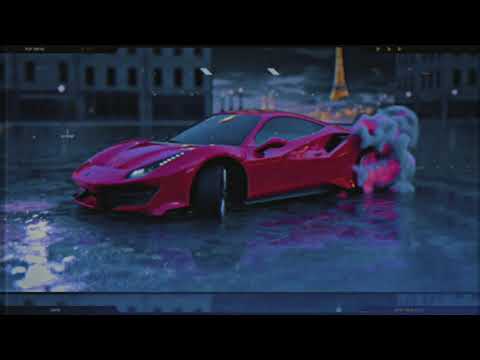 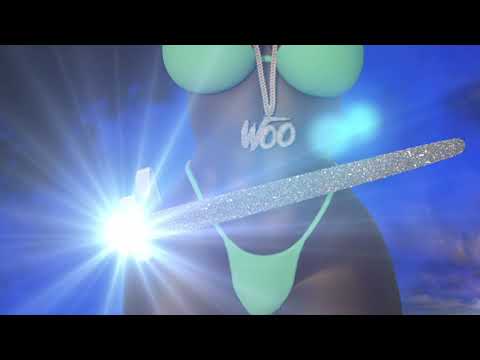 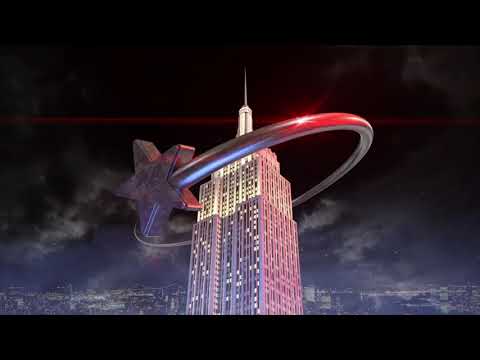 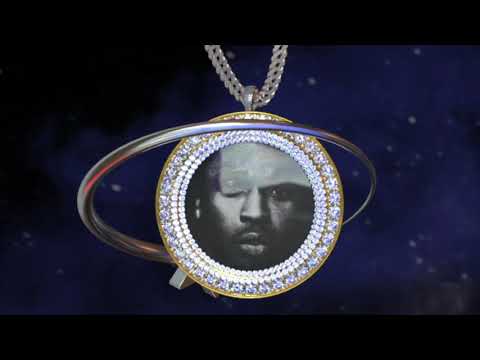 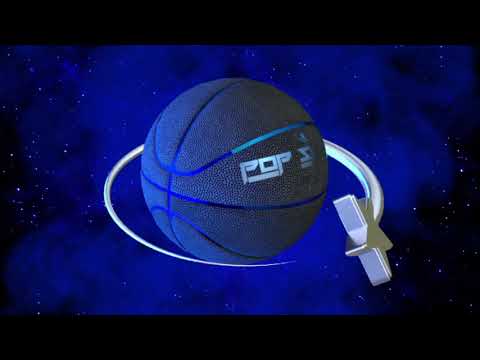